A few weeks ago I was sitting on a VIA train, somewhere between Belleville and Cobourg, heading back to Durham Region from Montreal. My wife and I spent a few days there touring the sights, eating, drinking (more me than here) and trying to fit in as best we could as obvious anglophones.

“That’s OK bro, you’re in Montreal and everyone speaks English.”

I relaxed in my seat with some standup comedy on in the background, watched a few episodes of Comedians in Cars Getting Coffee with Jerry Seinfeld – episodes which featured Bob Einstein a.k.a Super Dave Osborne and Patton Oswalt. I enjoyed a few glasses of a nice VQA Cab-Merlot and I spent the first part of the journey keeping updated on changes in the market; new listings, updates, catching up on emails and sending a few social media posts.

It’s not a very long train ride from Montreal to Oshawa and I knew I probably wouldn’t finish writing it by the time we got home.

The reason I wanted to start writing this on the train is, well, because I think there’s something romantic and historic (and slightly pretentious) about it. That, and the Business Class seats on the VIA have free wifi and booze.

I also wanted to talk about something that many self-employed people have mixed feeling about: Vacations. I am self-employed, my wife is not, but we left the dogs with a wonderfully generous friend, and we took a few days and got the hell out of town.

Now, I’ve only been self employed since January of this year when I finally became a Realtor. Prior to that, I was working as hard as I could at completing my 5 required Ontario Real Estate College certification courses. Even though I wasn’t technically ‘going to work’ everyday, I was getting up at 5:30, driving my wife to the train station, feeding and walking the dogs, putting in a full day’s worth of classwork and studying for my exams. When I had had enough, it was usually time to pick her up, figure out dinner, feed and walk the dogs again, housework and then if I was lucky, pass out on the couch (missing my favourite TV shows), and if I was even luckier, get a solid 6 hours of sleep.

I wanted to write this blog because I felt genuinely bad about taking a ‘short’ vacation and wanted to know if that was normal. I have spent most of my professional life working for privately-held companies, a publicly-traded corporation and a government agency. Everything was fairly structured and vacation days were limited to what was negotiated in your contract (whether it was you that negotiated it or not). The fact was, you were entitled to a certain number of days and you took them whenever you could.

You see the dilemma?

Here’s another factor – bring your work with you on vacation or completely unplug? It’s 2019 and we have just about every technological resource available to us in some way. I could never completely unplug on vacation. There always seemed to be something I wanted to be available for, or was responsible for while I was away. I worked in event management, marketing & promotions, sales and because of that I was never really bothered by having to respond to the occasional text message or email while I was away from the office. It was part of the job and I knew it would make things easier for me when I got back, or for whoever happened to be responsible for my day-to-day affairs.  Also, if I kept my phone on, I wouldn’t feel as guilty about leaving in the first place.

“Please be advised I will be away from the office with limited access to phone and email.” What a non-statement that is.

‘Limited’ was a subtle hint to everyone that they might not get a response right away, and the entire statement was nothing more than to show my superiors how dedicated I always was, even while on vacation.

I’d love to know what people think about all this. It would be great to see other peoples’ perspectives and what industry they work in. 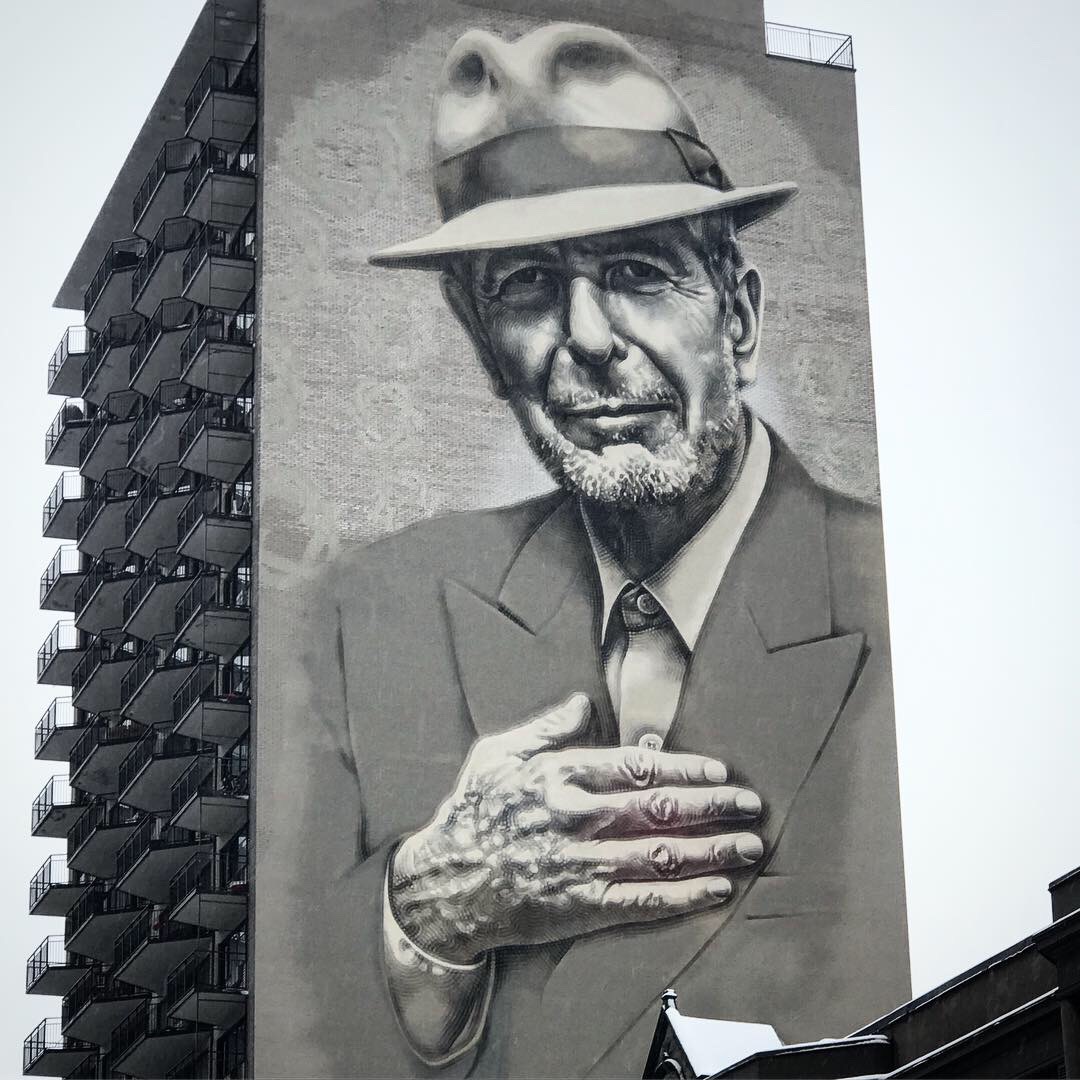